I applied to Estonia’s e-Residency program to get an early glimpse into the future of e-citizenship and e-society; I became a member in March 2016 and since then I’ve witnessed how the project evolved from a Foreign Direct Investment Innovation and Gateway to the European Market into a solution that empowers entrepreneurs from all countries to join the next global digitalization and e-commerce wave.

Introduced in November 2014, e-Residency is the most recent project from the e-Estonia digital platform. Its main innovation consists in the empowerment of Foreign Investors accepted in the program (including non-EU ones) by giving them access to a subset of the e-Estonia services; this allows investors to create and operate companies remotely (online) in Estonia and implicitly in the European Union.

The mission of e-Residency is to attract in Estonia a high number of Foreign Investors (10 million e-residents by 2025) and drive economic development, growth: 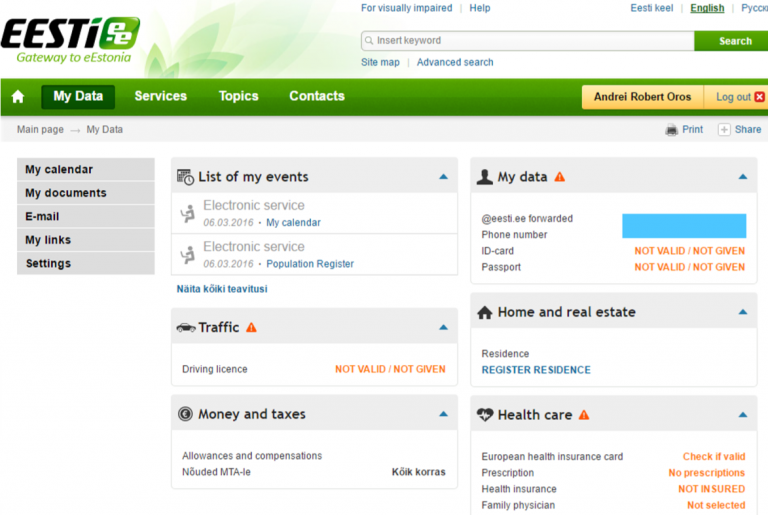 The services offered to the e-Residents are nothing new for Estonians – they have been using them for over 10 years: 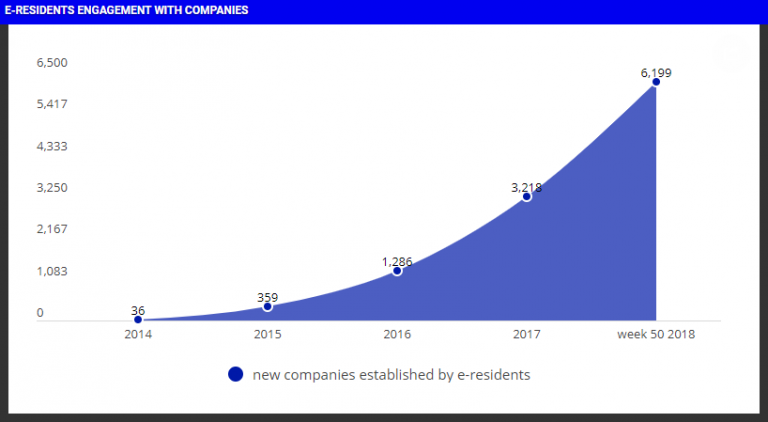 The first iteration of the program was very well received: everyone recognized its potential and famous international figures such as Pope Francis, Angela Merkel, Bill Gates received e-Residency Digital IDs. Meanwhile, in Estonia it was perceived more as an experiment that increased the country’s international visibility and not as an economically viable and sustainable state owned enterprise that could generate meaningful growth.

Despite the skepticism, Taavi Kotka, the first CIO of Estonia, managed to push forward with his vision and eventually e-residency’s model was validated: 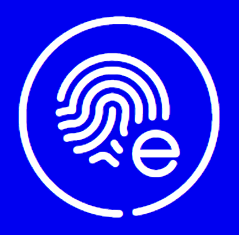 Taavi Kotka detailed in a great interview entitled How I failed as CIO the main challenges that are specific to innovative digital programs developed in an agile startup like framework that needs to be aligned with government context. The e-residency 2.0 reboot wants to build upon the lessons learned, and with the full support from all stakeholders, to evolve the program into a mature digital global platform, as outlined by the whitepaper.

A few issues that should be high priority for version 2.0:

E-Residency is e-Estonia’s most innovative component, a result of the country’s Digital Evolution: by opening and extending its digital e-service platform to a global audience, Estonia has consolidated its long term economic growth strategy based on Digital Transformation and foreign direct investments.

The Next Global Digitalization Wave requires Digital Identity Platforms as a foundation for the next stage of Digital Evolution. The long-term value proposition of such solutions is the empowerment of global citizens with new and efficient options for capital investment, transactions and the freedom to choose the best government e-services. Countries could potentially compete on yet another level, defined by a new social contract shaped by technological innovation.

International stakeholders like UNCTAD (eTradeForAll), EU (eIDAS), ID2020 have already made substantial investments in digital identity and digital market platforms. Estonia is in a strong position to greatly benefit from these developments, given that the e-Residency 2.0 reboot becomes mature enough (secure, stable, scalable, accessible) and evolves at a faster pace than the future newcomers.

This site uses Akismet to reduce spam. Learn how your comment data is processed.